How long do you have to be delayed before compensation?

Flight delays happen all the time, but it doesn’t mean that you just have to accept the situation. As an air traveler, you have rights. If your flight was delayed or canceled because of the airline’s fault, you could be entitled to get some money. Do you know how long do you have to be delayed before compensation?

How to claim flight delay compensation

In several circumstances, travelers are entitled to compensation when their flight was canceled or delayed. It is the European law – more specifically, EU regulation 261/2004 – stating that if your flight was delayed by at least three hours, you must be compensated.

You pack up your luggage carefully and show up at the airport on time, only to find out that the flight that would take you to your business trip or holiday is delayed. What do you do? Claim compensation for delayed flight!

Depending on the flight distance and how long the delay was, you are entitled to a set amount of compensation. Whether you are traveling to an EU or non-EU destination, you could get up to €600 for delay repay. If the delay appeared because the airplane encountered a technical fault or the airline didn’t get enough bookings, you are owed compensation – and you should claim it.

Here’s what you should do:

How long it takes to receive your flight delay compensation?

Maybe you have a case, and you should contact the airline directly. Follow their procedure for flight delay compensation and correspond by email, as it enables having a record of the communication. It might take a while until you get back from them, but they will eventually answer – with a positive response and a cheque or an explanation of why they decline your flight delay claim.

It might take up to several months until you will receive the compensation – and it applies for canceled flights, as well. If your flight is canceled, the airline must offer an alternative flight. Remember, according to REGULATION (EC) No 261/2004 OF THE EUROPEAN PARLIAMENT AND OF THE COUNCIL of 11 February 2004, you are entitled to a flight cancellation compensation only if your original flight was canceled with less than 14 days’ notice.

How long do you have to be delayed to be entitled to compensation? If your arrival is delayed by 3 hours or more, you can receive up to €600, depending on the destination, distance, and length of delay. Know your rights, and claim compensation for your delayed flight! 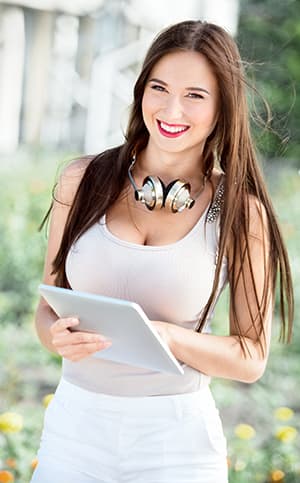 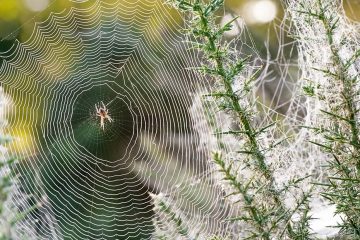 What will the internet be like in the future?

The past 20 years have drastically changed the way we live. The rampant development of the internet has opened the gate to an infinite number of possibilities that were the subject of sci-fi literature just Read more… 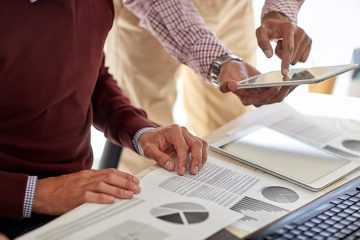 3 tools everyone in the digital market industry should use

A digital marketer faces the constant challenge of keeping the pace with constant technology changes. Intuition and luck are no longer the keys to productivity and success. To profit from a marketing campaign, you need Read more… 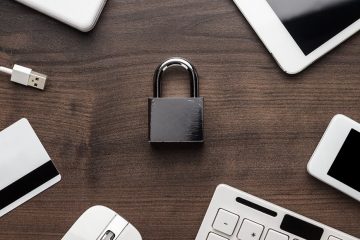 If you are active on the internet and the social media, you know that complete privacy of your personal information is almost impossible. Web browsing habits, communicational patterns, and even intimate preferences are used by Read more…